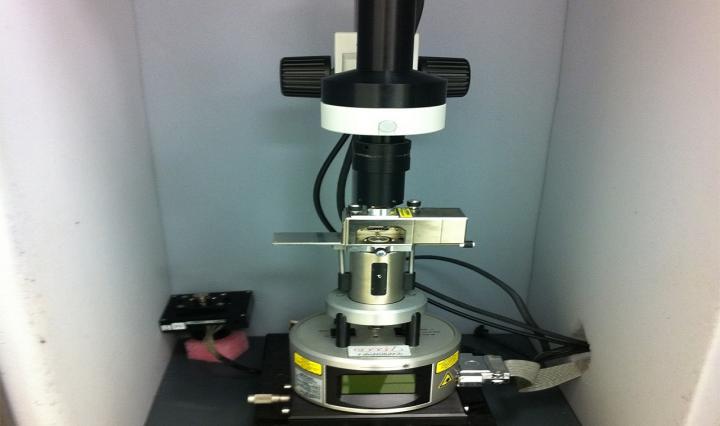 Book your order to AFM measurements